The grizzly crime scene he described and the brutal way the victims had been murdered was disturbing, but it’s what he said next that sent chills down reporter’s spines.

The murders appeared to have been ritualistic. Part of some sort of witchcraft ceremony coinciding with the recent and rare Blue Moon.

Eudy Simealne was a star soccer player for South Africa’s National Women’s Team and a champion for LGBTQIA+ rights. In 2008, she was tragically and brutally murdered because of her sexual identity.

In the mid-1980s, a serial killer targeted redhead women throughout America’s Bible Belt.

This is the story of the podcater and high school class who solved the case.

What if you believed your spouse had been replaced by someone else… a lookalike … an imposter?

Suddenly the question “who are you and what have you done with my wife” takes on a whole new meaning.

The courtyard of an elementary school is probably the last place on earth you’d expect someone to attempt hiring a hitman. Not for a mom in Southern Australia in 2001.

This is the story of a cold case that went unsolved for 25 years – The murder of Sherri Rasmussen. For decades, the killer secretly manipulated evidence and the case file itself…becaues the killer, was on the inside.

This is the story of New Zealand’s most brutal double homicide. And even though Mark Lundy has been convicted for the murders twice – serious questions still remain.

Is the right man behind bars? 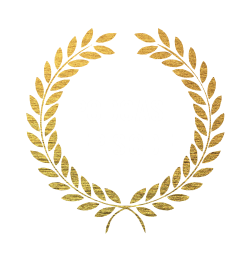 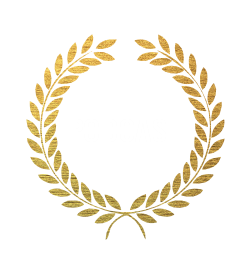 “This has quickly become my favourite Podcast. It is very professionally done and doesn’t stray into sensationalism. Minds of Madness ensures that the victim is treated with respect and I love the way that the episode usually ends with a close friend or family member speaking lovingly about the victim. It is rare to find a show like this that doesn’t glorify the killer and focuses on the victim and the facts – all the facts and theories even if sometimes the theories are extreme. Keep up the excellent work”

“I am waiting baited breath for your next story!! First podcast I’ve listened to and it’s still my favourite! Thank you:)”

“Soothing voice, no laughter or banter about the victims or perpetrators. Empathetic. These crimes are super disturbing, not the run of the mill. Highly recommended – and thank you from Norway for making this epic podcast.”

One, if not the best true crime podcasts!

“I like your show a lot. Thank u. I hear u from Iran, and have no problem understanding u. An excellent choice for non-native English speakers. #MindofMadness #TrueCrime” 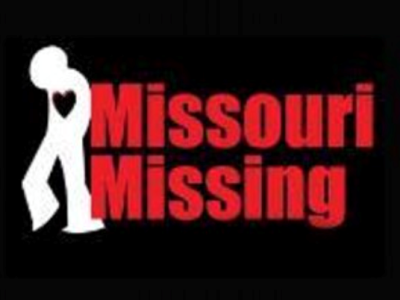 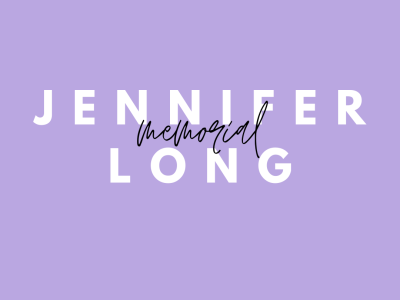 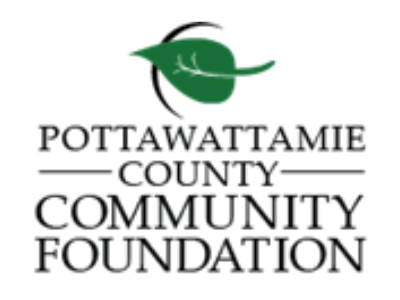 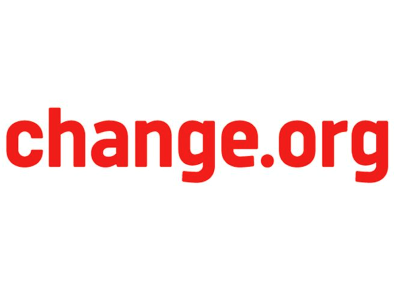 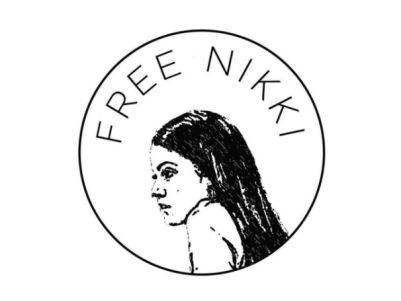 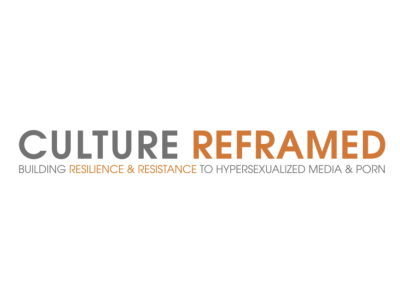